Why I volunteer - Paul Buckley 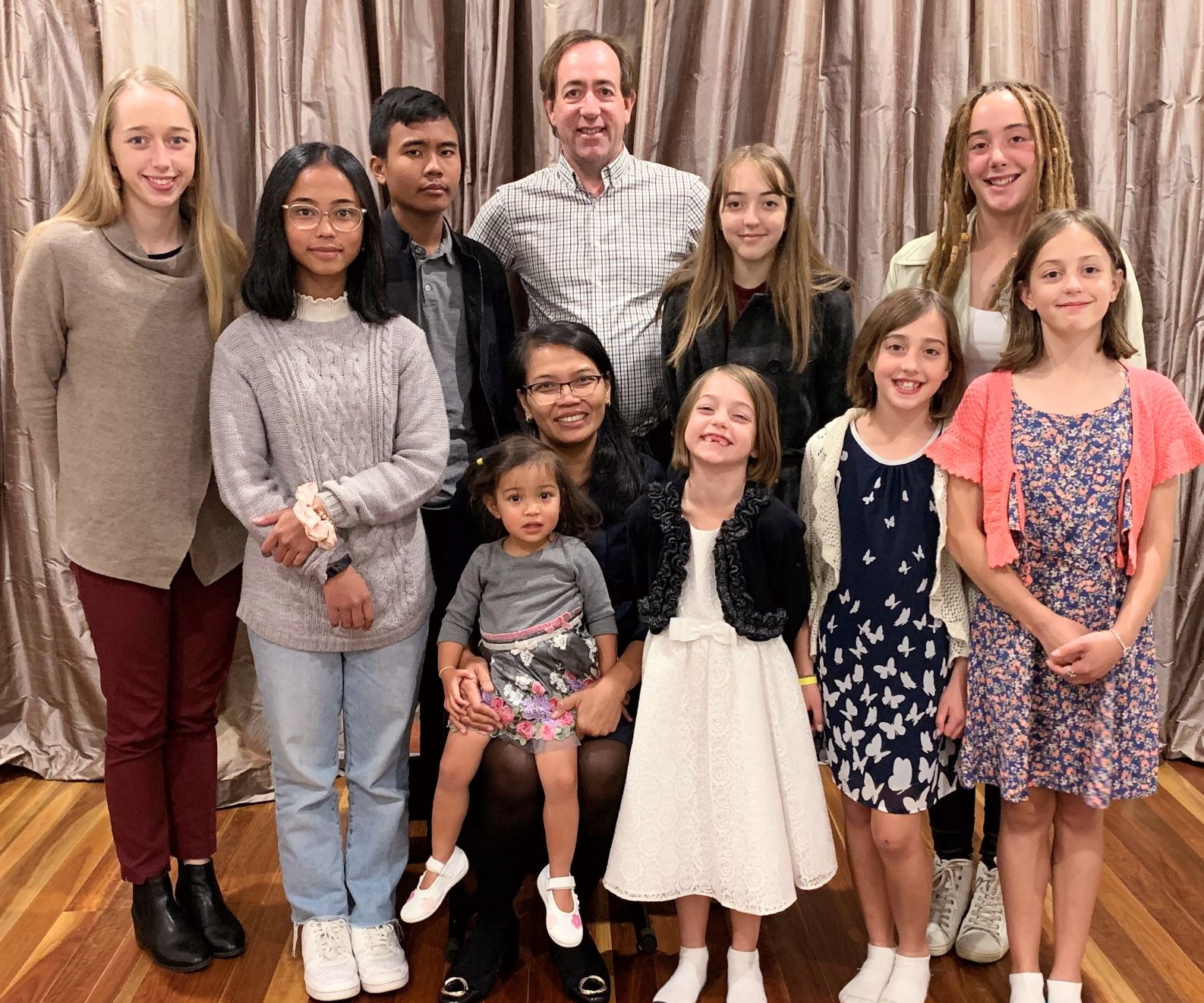 I joined Council because I wanted to help make sure that kids in public schools got the best possible education. I’ve got 12 kids. They – and myself – have all benefited greatly from what is a really good public education system. So I wanted to give back something. My involvement at Council is an extra couple of hours on top of my P&C involvement but it has let me see at the ACT level what is happening and to contribute in a small way. I feel like part of a bigger force that is able to affect change in the Directorate for better education.

I also wanted to ensure that funding arrangements for public schools weren’t degraded.  When I was on the P&C at Telopea Park School, we funded a $0.5 Million playground because what the kids were playing on hadn’t been replaced since the 1960s!  I was worried that the pendulum was swinging the other way, away from public schools. So I became the Council Rep to ACSSO, to get the best outcome for public schools at the federal level.  It has opened my eyes to the disparity of funding available to public and private schools.