School traffic in the spotlight

A new government program aims to address traffic problems around schools while getting more kids walking and riding to school. 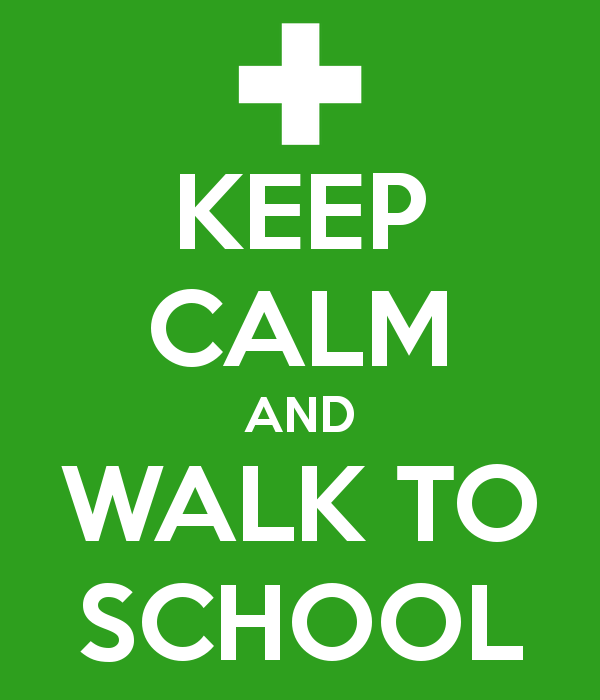 In 1970, most Canberra students walked or rode to school (60%). Relatively few (12%) travelled by car. Now, however, most children get to school in a car (probably around 60%) while only a quarter regularly walk or ride.

As well as improving children’s fitness, physical development, healthy weight, mental health and even cognitive function, walking or riding is also good news for the environment, the local community and for traffic flow around schools.

Problems with traffic and parking around schools were highlighted last year when a survey conducted by Council showed that the majority of parents consider roads around their school unsafe, parking and set-down difficult and traffic volumes unmanageable. Council has also lobbied for years for improvements to school roads.

The government’s new Active Streets Pilot is seeking to address these traffic problems and raise the number of children using active travel —walking, riding or skating — to get to school.

The Active Streets Pilot is now operating in four primary schools: Macgregor, Mt Rogers, Latham and Macquarie. Consultants are gathering information on the current situation, including observing family routines and attitudes, counting the number of pedestrians and cyclists, and measuring traffic volumes and speeds.

In term four of this year, ‘interventions’ will be introduced at each school based on the traffic and transport issues identified by these observations. New measurements will then be taken to see if the interventions have improved traffic congestion and safety, eased parking difficulties and increased active travel to school. Whether or not things have improved will then inform which changes could be useful at other schools.

The types of interventions that will be trialled will be driven by the ‘Four Es’:

The government believes that taking an evidence-based approach like this will show which initiatives are best for increasing active travel and traffic safety and therefore how best to invest in the future to ease school traffic. Council will be watching keenly to see that the traffic situation around our schools does indeed improve.

The government is also developing resources to help schools with their traffic issues. These will be available in 2016 and will include:

Currently ETD is looking in detail at 25 schools, reviewing issues, collecting traffic data and listening to staff and parent concerns. The results of the Pilot will point the way towards the best solutions for each case – solutions that have been shown to improve traffic and increase walking and riding to school during the Pilot.

Parents are key to changing attitudes to walking, parking and traffic, and to improving driver behaviour. P&Cs have a role to play in encouraging safe behaviours and this would be an excellent topic to explore, in collaboration with school executive staff, at a well-advertised P&C meeting. New resources and factsheets in the near future should be of assistance.

For schools being reviewed and examined in detail, a report about the specific traffic issues and how to approach them will be written. P&C presidents should have access to these reports when they are in the draft stage so that they can comment and have input.

Council welcomes the Pilot, the planned new resources and the improved cooperation between government agencies. We encourage schools to be involved and to voice traffic concerns with ETD’s contact: Mr David Jones. We also urge P&Cs to continue to monitor the situation and to provide feedback to Council on progress and on the uptake of new resources as they become available. We look forward to some progress on this area of long-term concern.

This article appeared in ParentACTion, Term 3, 2015. See other past editions of our quarterly magazine.