Why I Volunteer - Jackie Floro

"The first P&C meeting I attended was because I was asked along by a friend. I had no idea what it was all about! Once I got involved in what the P&C was doing, it became a real stepping-stone to return to the workforce. 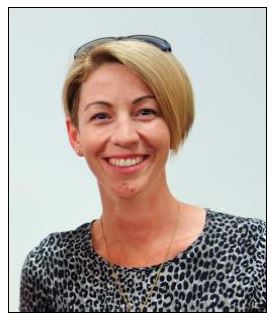 It’s well worth being involved. You get a lot of insight from the principal about what’s happening across the school, not just where my kids are. I’ve also got to know all the teachers, particularly from being involved with co-ordinating the fair, which is really useful.

There is also a lot of satisfaction in what we achieve. The fair I co-ordinated made $22,000! And we’ve also been successful in getting changes to the way our carpark works and convinced the Education Directorate to put up funds for the changes.

To begin with, going to Council meetings seemed onerous, but once I got a feel for it, they became useful and interesting. Enough so that I thought I’d try a spot on the executive!"